What to expect from Leeds United in the summer transfer window 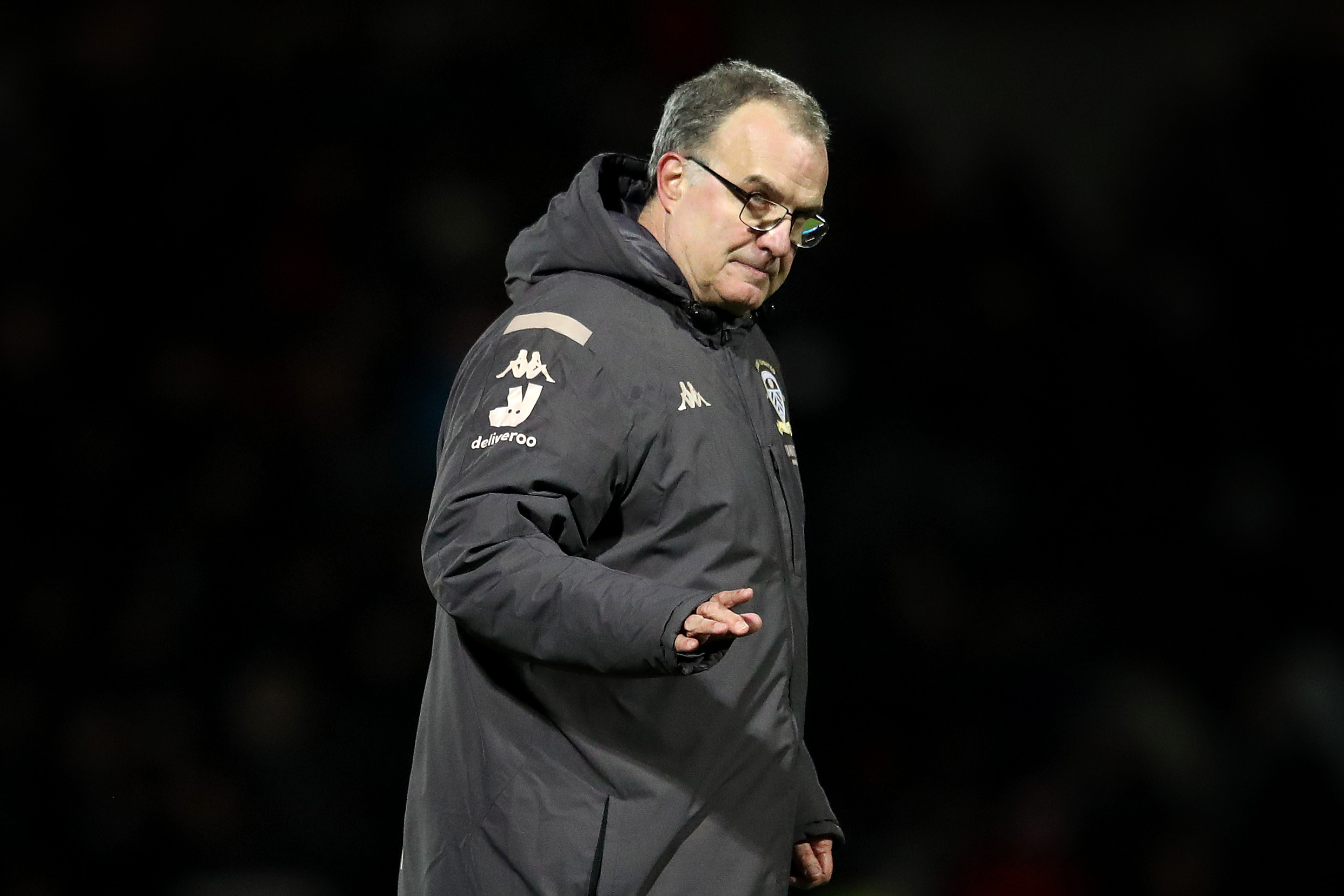 Leeds United secured promotion to the Premier League after a 16-year hiatus last month after they won the Championship title. Ahead of their return to the top-flight, the west Yorkshire outfit are likely to make changes to the squad and manager Marcelo Bielsa will have plans to bring in players, who can help the club to establish themselves in the league.

The Whites have already secured the permanent signings of Helder Costa and Illan Meslier from Wolverhampton Wanderers and Lorient respectively after the duo impressed during their season-long loan stints last term. Let’s have a look at the potential future signings, sales and loan exits at Leeds.

Leeds sealed promotion with a collective scoring effort last term, given Patrick Bamford was the only player, who reached double figures in terms of goals. The former Chelsea graduate netted 16 times over the course of the season, but he received some criticism from the fans for squandering notable clear-cut chances.

Hence, the club are bound to strengthen the attack this summer and it appears that they could raid Brentford for Said Benrahma and Ollie Watkins. The pair netted 43 goals during the previous season and they could cost in upwards of £50m.

Elsewhere, Jack Harrison could be set for a third spell at Leeds following two separate seasons on loan. Leeds saw their option to buy expire earlier in May amid the coronavirus pandemic, but the 23-year-old has vowed to return to Elland Road next term.

With the departure of Ben White, Leeds have a huge gap to fill at the heart of the defence. The centre-back appears unlikely to return to Elland Road with Brighton keen on utilising his services. Hence, a replacement is needed and Juan Foyth appears the prime target for the Whites. They may even consider another centre-back after the serious knee injury suffered by Gaetano Berardi.

After a highly successful season, Bielsa will definitely want to keep the core of the squad together and the onus could lie on strengthening the side with players, who will make the starting lineup. That may pave the way for the potential exit of the some of the promoted players, who were restricted to fringe roles last term.

Barry Douglas was axed by Wolverhampton Wanderers after their promotion to the Premier League few years ago and he could suffer a similar fate with Leeds. The Scottish left-back saw a diminished role during the second half of the season with just six league starts. Stuart Dallas was favoured ahead of him as the makeshift left-back.

Bielsa is apparently on the lookout for a specialist in the position ahead of next season and that may contribute to the departure of Douglas, who could become the third-choice option for the spot. Elsewhere, goalkeeper Kamil Miazek looks set to leave on a free transfer.

The Poland shot-stopper has failed to make a single competitive appearance for the Whites and he was an unused substitute for 23 games across all competitions last season. The 23-year-old is likely to move on in the quest for first-team football.

Bielsa is likely to work with experienced players after the club’s long-awaited return to the top-flight and that could lead to the loan exits of a number of young graduates, who were barely afforded minutes with the first team last season.

Kun Temenuzhkov has already been sent out on loan to Spanish third-tier outfit Real Union. Meanwhile, Polish midfielder Mateusz Bogusz has confirmed that he will leave the club on a temporary deal this summer after being denied the opportunity to do so by Bielsa last season.

Pascal Struijk, Oliver Casey, Robbie Gotts, Ryan Edmondson, Jordan Stevens, Leif Davis and Alfie McCalmont are among the other youngsters, who could be loaned out for the forthcoming campaign to gain valuable first-team experience.