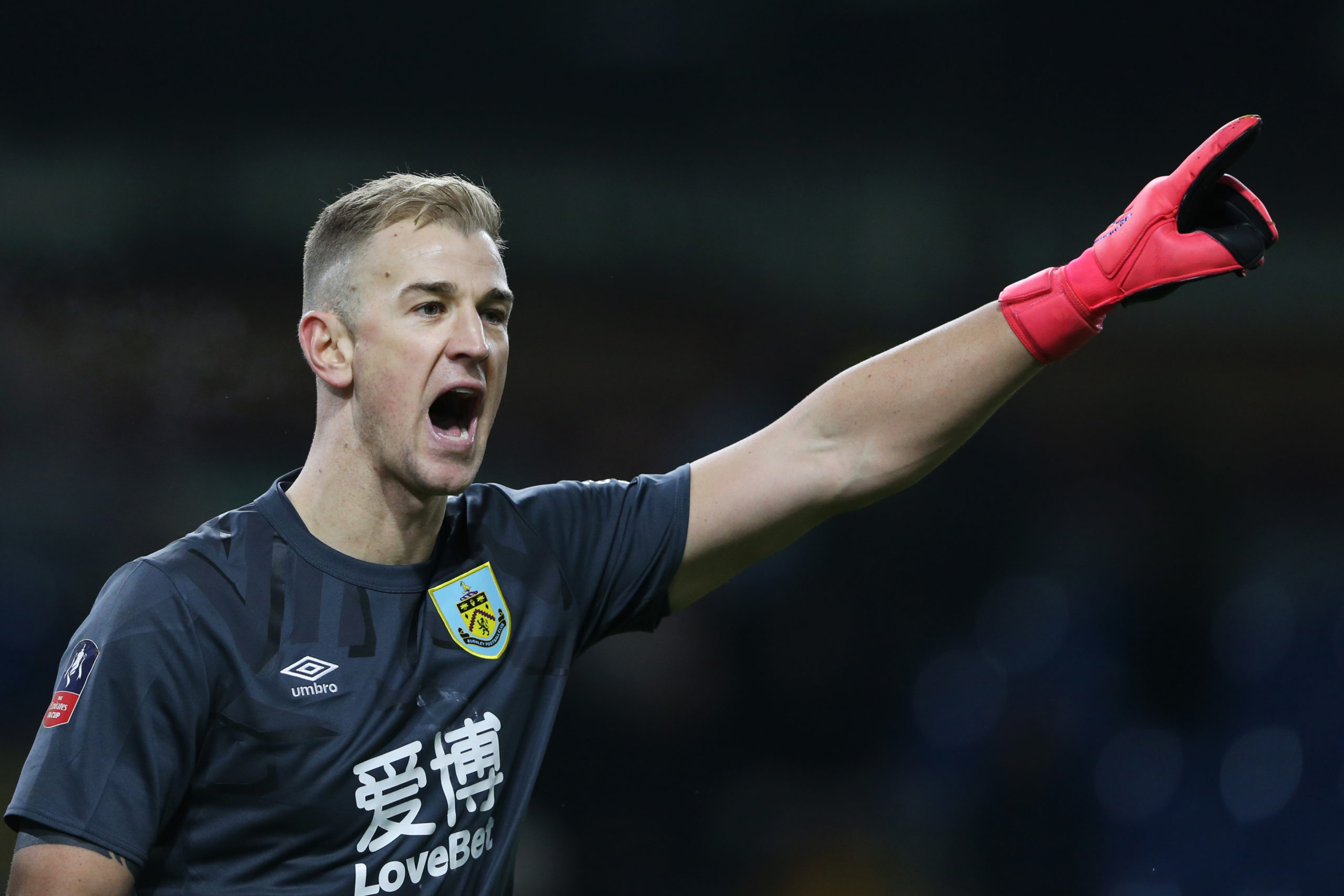 According to The Sun’s Alan Nixon, West Bromwich Albion are one of the clubs in the running to sign goalkeeper Joe Hart on a free transfer this summer.

The England international has spent the past two years with Burnley in the Premier League, but he is set to become a free agent when his contract expires on June 30.

Scottish champions Celtic have recently been credited with an interest in signing Joe Hart as they aim to find a replacement for Fraser Forster, who will return to Southampton after his season-long loan deal.

However, it appears that the Baggies are also in the hunt to sign the former Manchester City star, though they would need to provide the assurance of Premier League football.

At present, the west Midlands outfit are five points ahead of third-placed Brentford in the Championship and they are in a good position to secure an automatic promotion spot with seven games left.

Still, their form has been concerning since the season restart with just one point from two games and they need to return to winning ways in order to sustain the advantage over the Bees.

Meanwhile, Slaven Bilic’s side have been fancied to lose both Jonathan Bond and Ali Al-Habsi when their contracts expire this summer and they would need some competition for regular choice Sam Johnstone in goal.

Whether Hart is prepared to play second fiddle to the ex-Manchester United graduate remains a question mark, considering he recently revealed the burning desire to play regularly for a top club.

Celtic could offer Hart a regular starting role alongside a return to Champions League action next term and that should definitely put them in the frontline to sign him, provided he is willing to take a pay-cut.

Hart, who has previously won the Premier League on two occasions with Manchester City, has made only three appearances for the Clarets this term – all of which have come in the Cup competitions.