Three talking points from Matchday 22 of the Championship 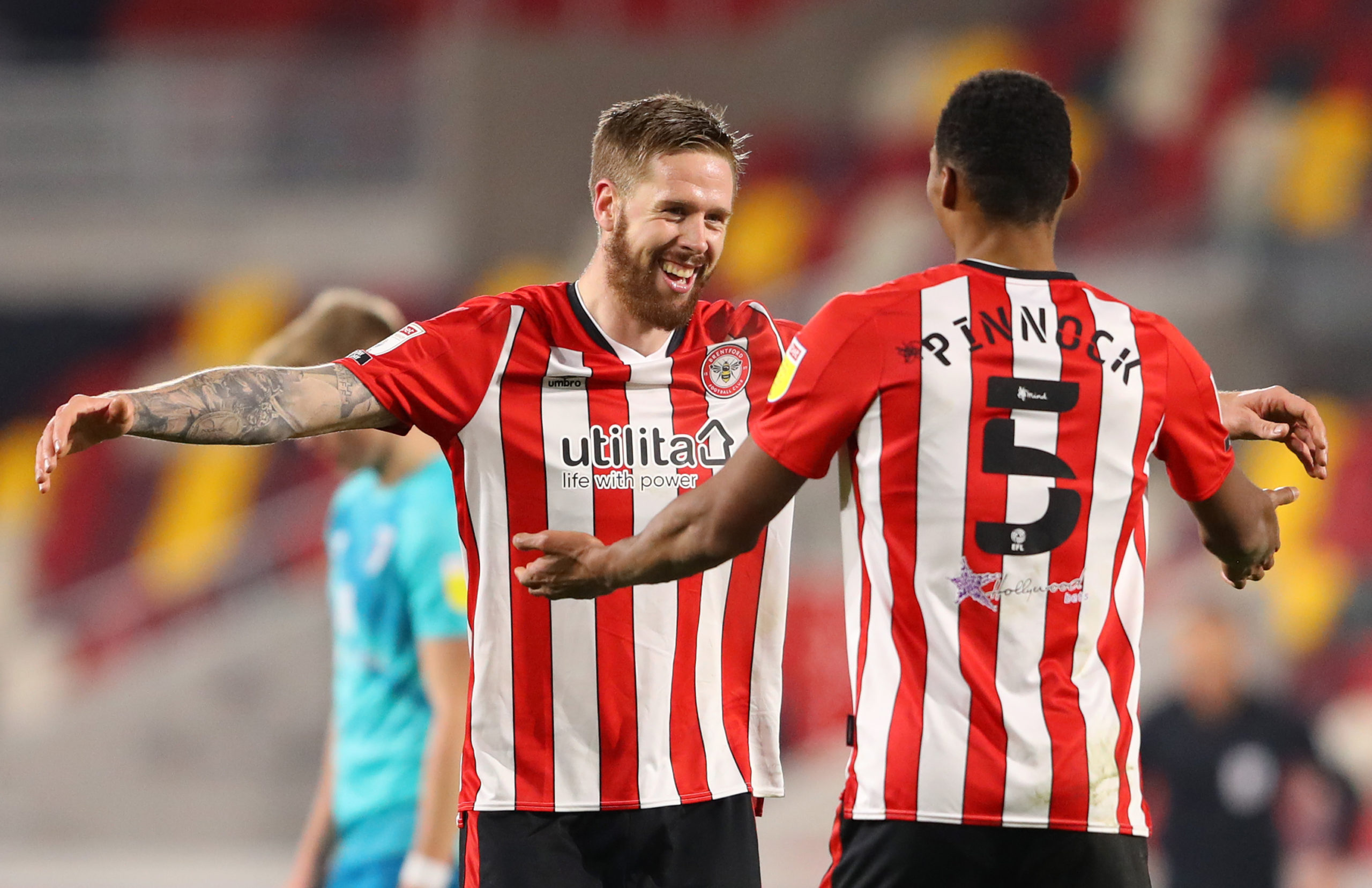 Matchday 22 of the Championship saw Norwich City drop points for the second game running and that reduced their advantage at the top of the table to three points.

Elsewhere, Brentford were able to break into the top-two for the first time this season after Swansea City shared the spoils against Reading in a goalless draw at the Liberty Stadium.

Brentford extend unbeaten run: The Bees started the season in a slow fashion with three defeats, three wins and two draws from the first seven games and that saw them languishing 11th on the table, two points adrift of the play-off spots. However, they have since remained unbeaten for 15 games (eight wins and seven draws) and their ongoing three-match winning streak has seen them jump into the second automatic promotion spot. There were doubts whether they could replicate the showing of last season after losing Ollie Watkins, who had netted 26 goals leading the line. They have managed to replace him without much of a fuss with summer signing Ivan Toney firing upfront with 16 goals from just 22 matches. Brentford boss Thomas Frank will be hoping that the club’s commitments in the Cup competitions next month does not hamper their league form.

Derby County finally jump out of the drop zone: Derby have endured a dismal campaign and they are on the up under caretaker boss Wayne Rooney. The hierarchy parted ways with manager Phillip Cocu last month when the club were bottom of the table with just one win and six points on the board. Rooney, Liam Rosenior, Shay Given and Justin Walker were placed joint charge for the next two games which ended in defeats before the former Manchester United striker took sole control as the interim manager. The Rams have since a drastic change in fortunes with three wins, four draws and just one defeat. Derby managed only 10 goals from 20 games before they put four past Birmingham City on the road on Tuesday. The victory has seen them jump out of the bottom three for the first time this term. They are now 20th on the table, three points ahead of 22nd-placed Sheffield Wednesday with a game in hand.

Birmingham City on a free-fall: Aitor Karanka’s side have struggled to pick up regular victories this term and they have won just five of their 22 matches. They started the month of December in good form with back-to-back league triumphs, but have since lost their way with just one point attained from the next five matches. During this period, they have netted just three goals while allowing a staggering 12 goals in the process. Four of those goals were recently conceded at home against Derby, who had netted only 10 times in the previous 20 Championship games. Their poor run of results has dropped them to 18th on the table, which is their worst position of the campaign. They are still relatively safe from the drop zone with a seven-point advantage, but another defeat against Blackburn Rovers this weekend could pave the way for Karanka’s dismissal.

Championship Matchday 18: Three matches to watch out for