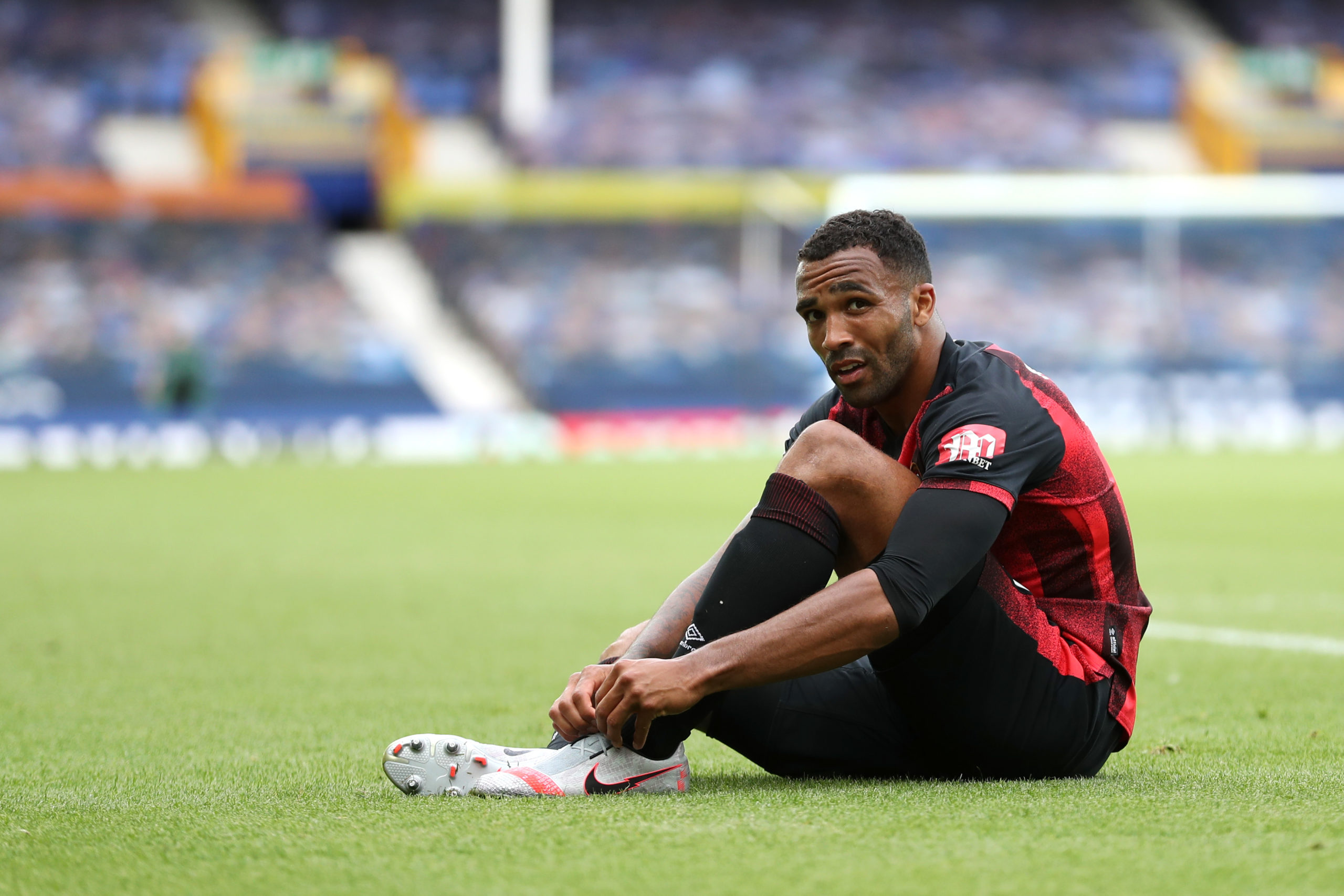 Bournemouth were relegated from the Premier League after five seasons last term as they finished one point behind Aston Villa, who secured the 17th spot on the table.

With their demotion to the Championship, the Cherries have already seen the high-profile exits of Nathan Ake and Aaron Ramsdale and there could be several more departures in the coming weeks.

One player, who has been fancied to return to the top-flight has been Wilson. The 28-year-old may need to prove himself in the Premier League next term in order to make a push for the England squad at the European Championships next summer.

Let’s have a look at three potential destinations for the striker.

Tottenham Hotspur: The north London club have been heavily reliant on Harry Kane to lead the line and the England captain has definitely delivered with regular goals. However, the fitness of the 27-year-old has been a worry during the backend of the previous two campaigns and manager Jose Mourinho may want a suitable back-up to the striker. Wilson with his Premier League experience definitely suits the requirement of the club, but it remains to be seen whether he would be content playing second fiddle to Kane. Wilson could be handed starts in the Cup competitions and the Europa League, but he may have to settle for a potential substitute role for the Premier League games.

Aston Villa: The west Midlands outfit survived by the smallest of margins last season as they scrapped through a 1-1 draw at West Ham United on the final matchday. Their lack of goals upfront was a genuine concern over the course of the season and captain Jack Grealish, who regularly played on the left wing, was their highest scorer with just eight goals. Of course, Wesley was unlucky as he picked up a serious knee injury in January and he still has to make his recovery from the setback. Wilson with his experience of playing for a mid-table club in Bournemouth, could fare well for the Villans. He has averaged a goal in every three games in the top-flight, which is a pretty decent statistic.

Fulham: The Cottagers returned to the top-flight at the first time of asking, but there are questions whether they can avoid relegation this time around. The west London outfit are determined to work with the core of the promoted squad of player next term, but the dependence on Aleksandar Mitrovic up front is evidently visible. The Serbian played a key part in the club’s play-off push with 26 goals. Over the course of the previous season, no other player reached double figures in terms of scoring. With the return to Premier League football, Mitrovic has a tougher challenge on his hands and Steve Parker’s side could do with someone, who can offer strong competition to the 25-year-old for a starting spot.

Wilson impressed for the Cherries during the 2018/19 season with 15 goals and 10 assists in the top-flight, but he could not replicate the performance last term with only eight goals and three assists to his name.

Obviously, his confidence would have been hampered with the Cherries dismal second half to the season and a move to a new surrounding could help him find the form, which helped him break into the Three Lions setup.

Bournemouth appoint Jason Tindall as Howe replacement
Championship Predictions 2020/21 – who’s going up and which three teams to go down?