Swans break down the Owls 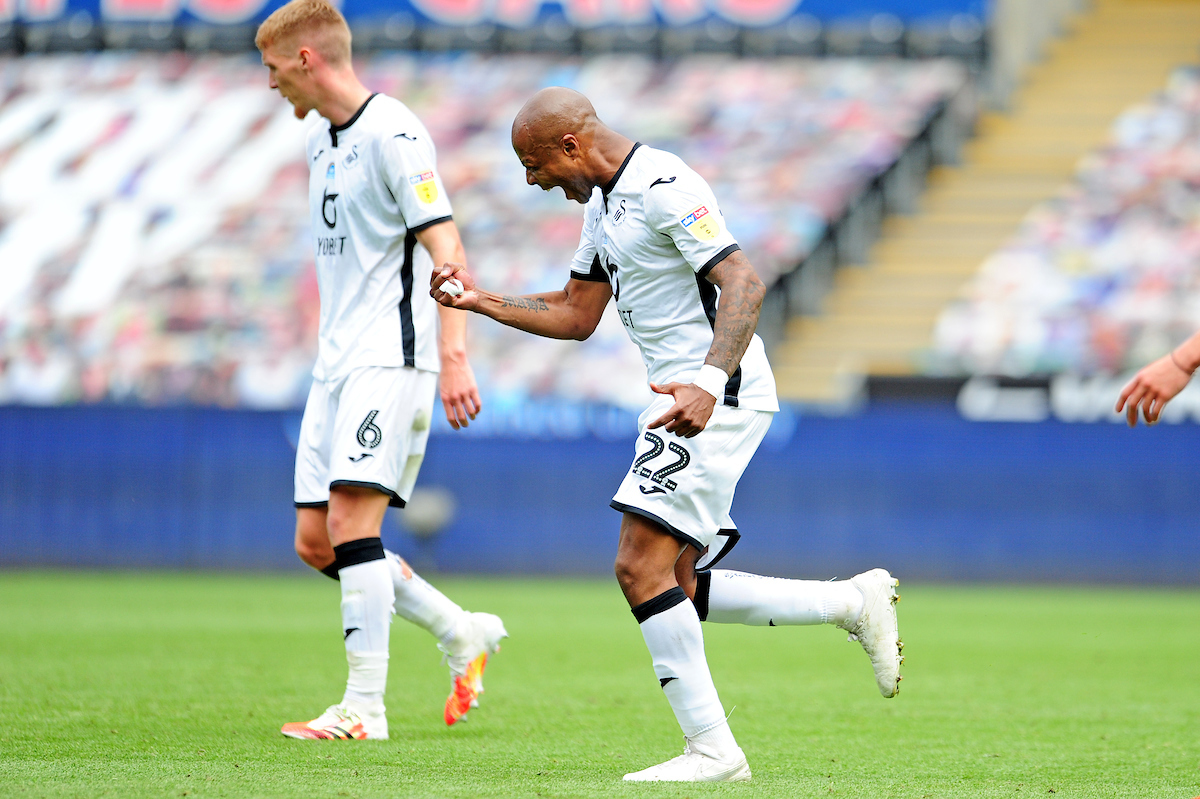 Swansea City beat Sheffield Wednesday to maintain their challenge for a Championship play-off place but it wasn’t easy to start with.
It might have been a different game had Wednesday took advantage of their dominance in the first half as Swansea were trying out a new three man defence but they could not take advantage of the space on the left side.

Swansea got given a free-kick in the first half of which Rhian Brewster took as he was trying to replicate what he did to Millwall Tuesday evening but his free-kick went over the crossbar.

Into the second half and Swansea finally got the breakthrough against the run of play as Brewster scored from close range to take his tally to 7 goals
Andre Ayew struck the Swans’ second with a penalty after Connor Roberts was wrestled to the ground by Adam Reach, before Atdhe Nuhiu headed in an injury-time consolation goal for Wednesday.

Steve Cooper’s Swans are now eighth in the Championship and back within four points of the play-off places with five matches left this season so the playoffs are not entirely out of reach.

This was a much needed win for Swansea and their first at home since the restart and their first since the 3-0 win at Middlesbrough but since then the home defeat to Luton and away draw to Millwall had left them a bit behind sixth place but this win put us them within touching distance.

New formation takes time?
Having switched to a 3-4-2-1 formation, Swansea’s narrow three-man defence was initially out played by Wednesday, with Jacob Murphy was given far too much space to create openings but failed to take them with Woodman saving one of his attempts.
Wayne Routledge really struggled after being asked to play left wing back as he had three defenders playing behind him. Jake Bidwell, Marc Guehi and Kyle Naughton, also looked really uncomfortable playing in the new formation.

Chelsea loanee Marc Guehi, was the only real positive for the home side in the first 45, making a crucial block to deny Alessio Da Cruz for what should have been a goal Da Cruz then missed another good chance to put the Owls 1-0 up moments before half time as he headed over.

Into the second half and it was Swansea who put their foot on the gas as Roberts’ hooked cross was flicked on by Jay Fulton to Brewster and the man on loan from Liverpool did the rest. 1-0 Swansea

It was to then get even better for Swansea as they were awarded a penalty after Reach brought Roberts Ayew took the spot-kick and in doing so sent Joe Wildsmith the wrong way to give Swansea a surprising 2-0 lead.

Wednesday gave themselves a late lifeline when substitute Nuhiu headed in with around three of the additional seven minutes left but the Swans held on for an important victory.

Swans fans, what were your opinions on the game? Let us know below.

Royals fight back with 5 star performance
Miller for the Millers