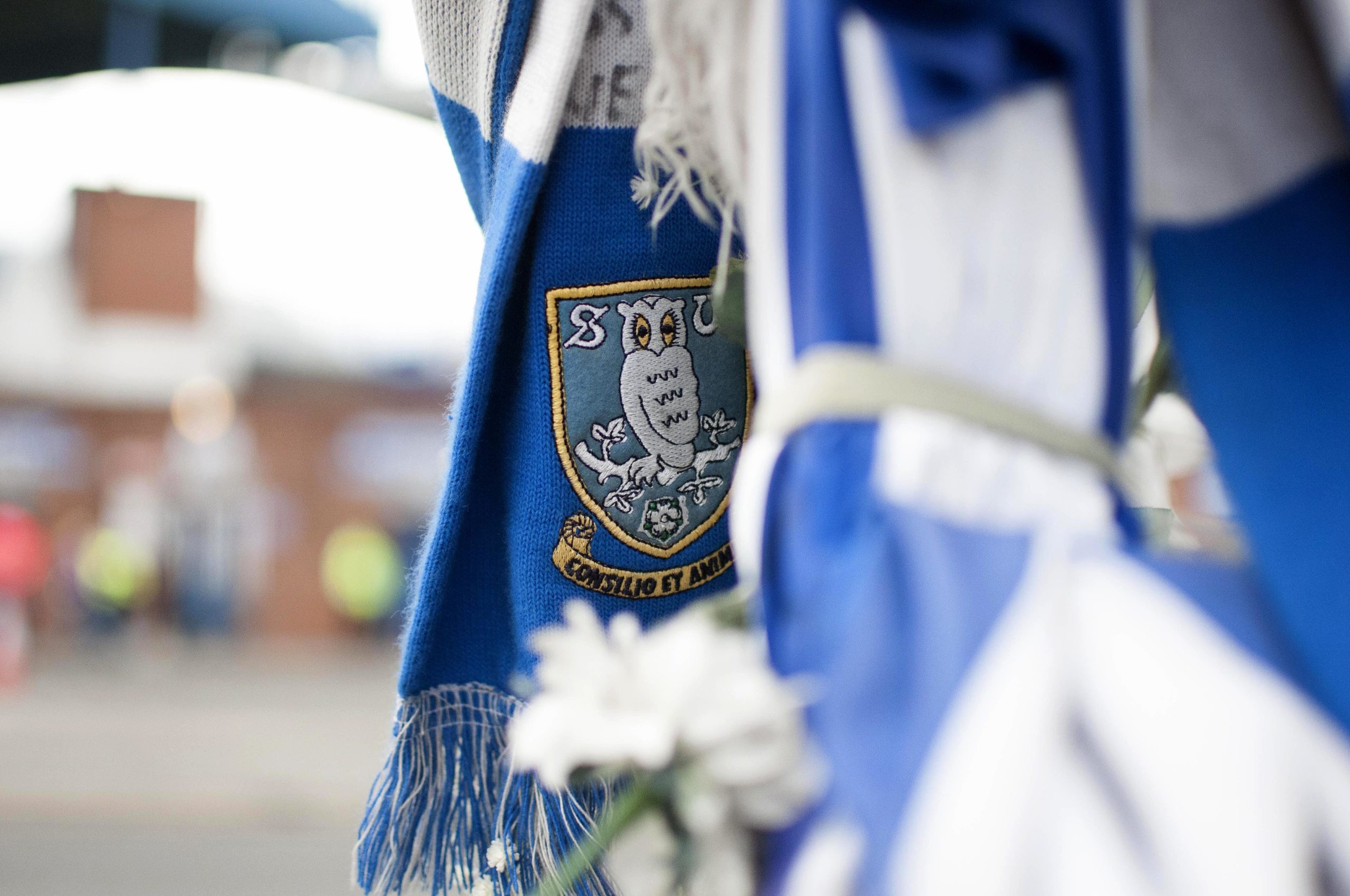 The EFL have confirmed that Sheffield Wednesday will be deducted 12 points for the 2020/21 Championship campaign after breaching the profit and sustainability rules.

The Owls broke the spending rule during the 2017/18 campaign when they included the sale of their Hillsborough Stadium in their accounts despite the ground being sold 12 months later.

They were initially charged with the offence in November 2019 and following a gap of eight months and 17 days, they have been sanctioned a penalty of 12 points which will be deducted next term.

Meanwhile, Wednesday would have been relegated to League One with the points deduction this season, and that would have helped Charlton Athletic, who finished 22nd on the table, jump into the safe zone.

Obviously, the Addicks are not pleased with the decision to delay Wednesday’s points penalty and they are planning to challenge the decision, a statement on their official website read:

“The club is considering a legal challenge following the news that Sheffield Wednesday will receive a sporting sanction that will take effect in the 2020/21 season.”

Elsewhere, Barnsley are still unsure over their Championship status with Wigan Athletic deciding to appeal their 12-point deduction for entering administration on the grounds of ‘force majeure’.

Should the Latics win their appeal, the Tykes would be relegated to the third tier despite beating Nottingham Forest and Brentford in their final two games of the season to salvage their Championship status.

During the hearing, Barnsley have been permitted to make a representation such that they can place their views against the uplifting of the points sanction on the Latics.