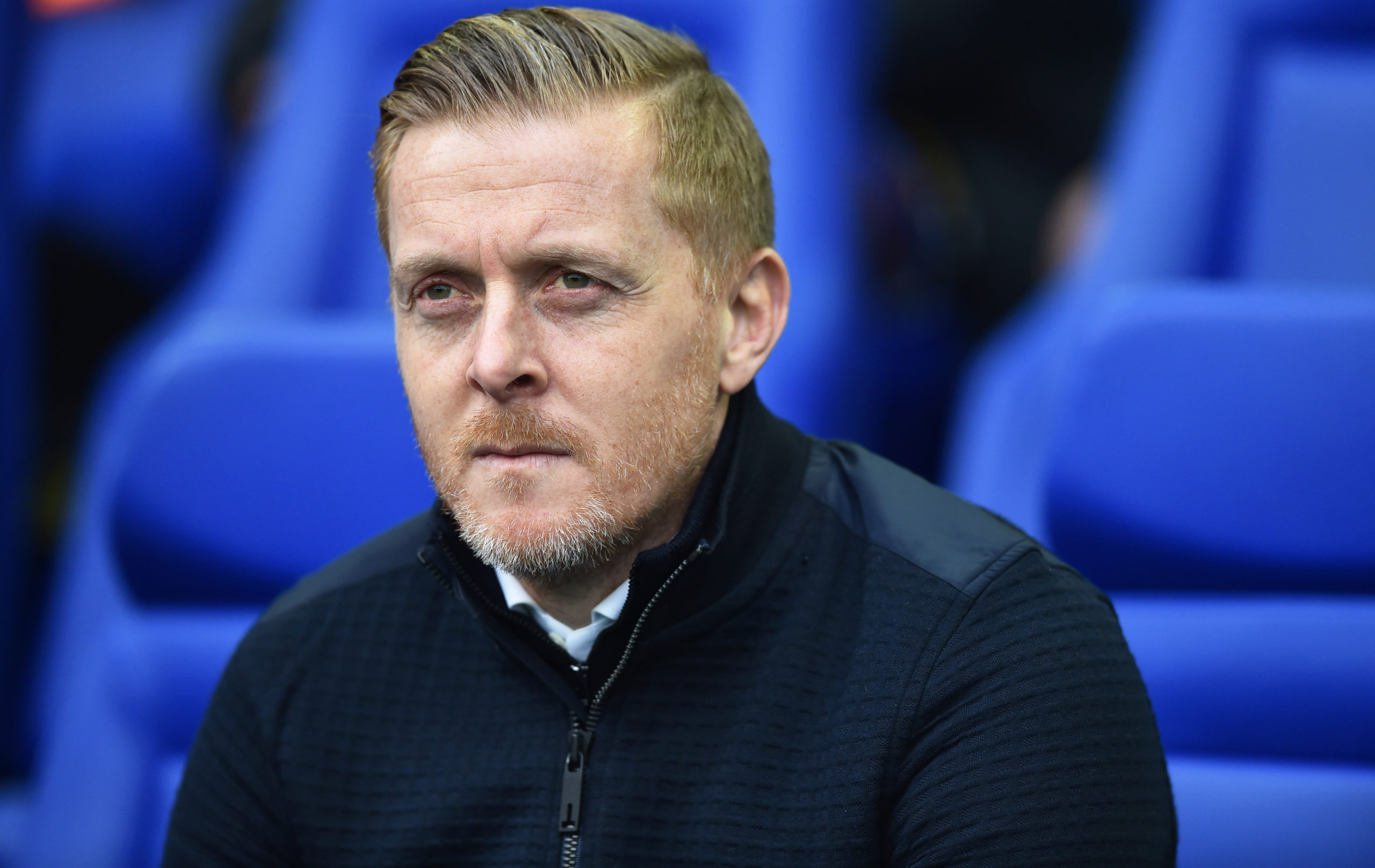 Sheffield Wednesday have confirmed the dismissal of Garry Monk from the head coach role after just 13 months in-charge.

Monk took over the hot seat in September 2019 and he guided the Yorkshire outfit to 16th on the table last season.

Wednesday started the current campaign on minus 12 points after they were found guilty of breaking profitability and sustainability rules.

They managed to reduce the deficit to four after picking up eight points from the opening five games before experiencing a slump.

The club went on a four-match losing streak, but arrested the run with a hard-fought 1-0 win over Bournemouth earlier this month.

Shortly after the victory, it was known that their 12-point penalty had been halved and they have since picked up one more point.

Wednesday were able to jump off the bottom of the table with the weekend draw against Millwall, but Monk has still been dismissed from the helm.

In an official statement on the club’s website, chairman Dejphon Chansiri said that it was the right time to make a change.

“I feel the time is right to make a change and I wish Garry and his team all the best for the future,” He told.

“I would like to say thank you for the time and effort Garry and his staff have committed to Sheffield Wednesday.”

Wednesday are currently on six points after 11 matches and they are only two adrift of Coventry City, who are just outside of the drop zone.

With the next game at Preston North End 11 days away, they will be hoping to find a replacement, who can immediately work with the team.

The club gathered momentum right before the international break with four points from two games without conceding.

It remains to be seen whether the new manager can help them climb up the standings during the hectic festive schedule involving 12 games in six weeks.