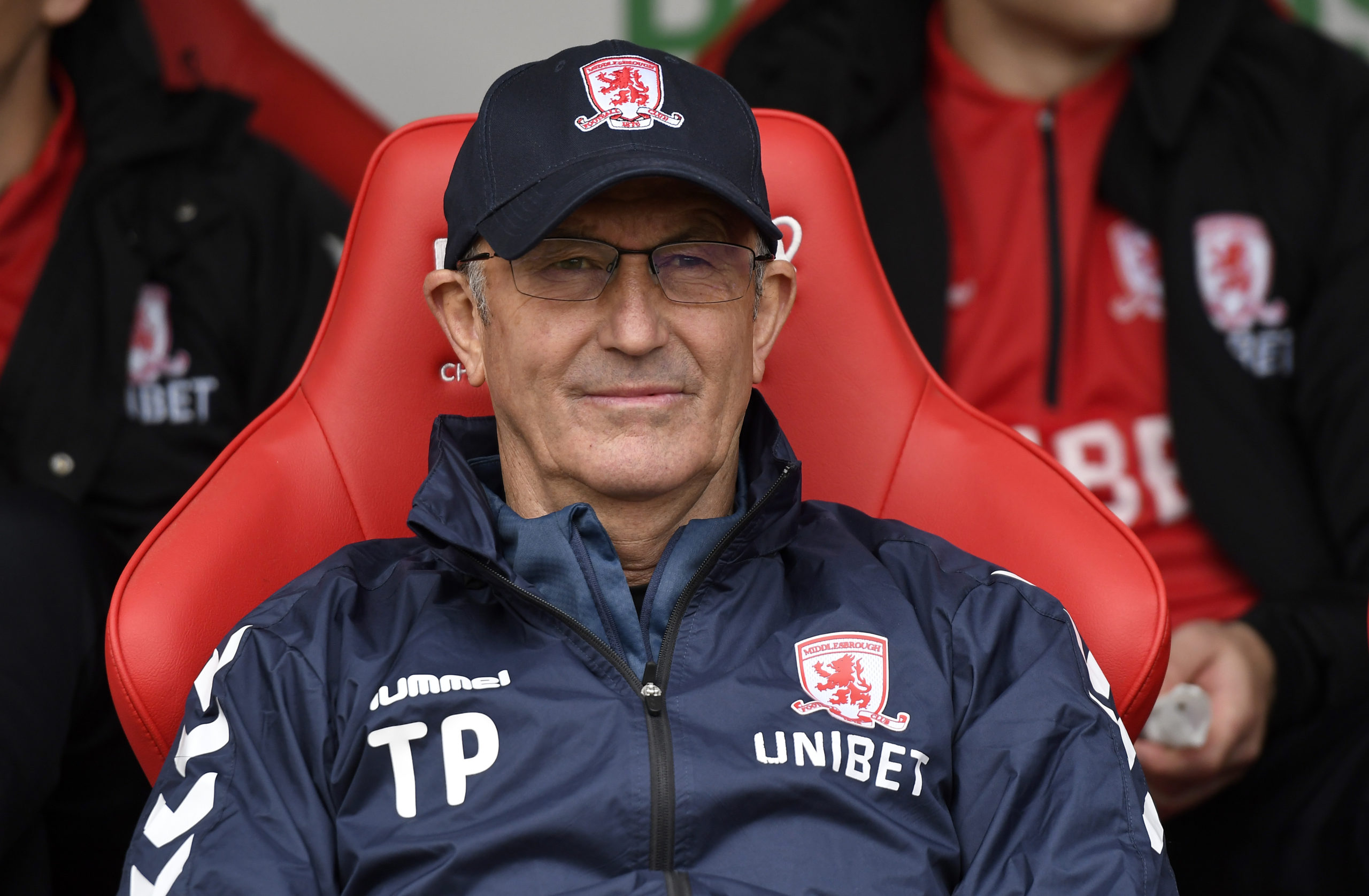 Sheffield Wednesday have confirmed the appointment of Tony Pulis as their new head coach.

The Owls parted ways with Garry Monk earlier this week despite the fact that he had helped the club take four points from the previous two league games.

Club chairman Dejphon Chansiri emphasised that it was the right time for a change and they have now appointed Pulis, who was previously in the dugout with Middlesbrough during the 2018/19 campaign.

Pulis has nearly three decades of managerial experience and he has previously managed in the top-flight with the likes of Stoke City, Crystal Palace and West Bromwich Albion.

The 62-year-old has been known for his tendency to prefer defensive heavy players in the lineup, who can make it tough for the opposition to find the back of the net.

The Owls are currently 23rd on the table after 12 games into the campaign, and they are three points adrift of safety. They started the season on minus 12 points after being sanctioned for breaking profit and sustainability rules.

That deficit was brought down to minus four last month before they went on a four-match losing streak. Monk managed to find a solution with a hard-fought 1-0 win over Bournemouth after which Wednesday’s 12-point penalty was halved.

That saw their points tally grow from minus one to five before they picked up another point against Millwall last weekend. Monk’s dismissal was not a surprise, given the club’s inconsistent form over the past 18 months and Pulis now has the task of helping them climb up the table.