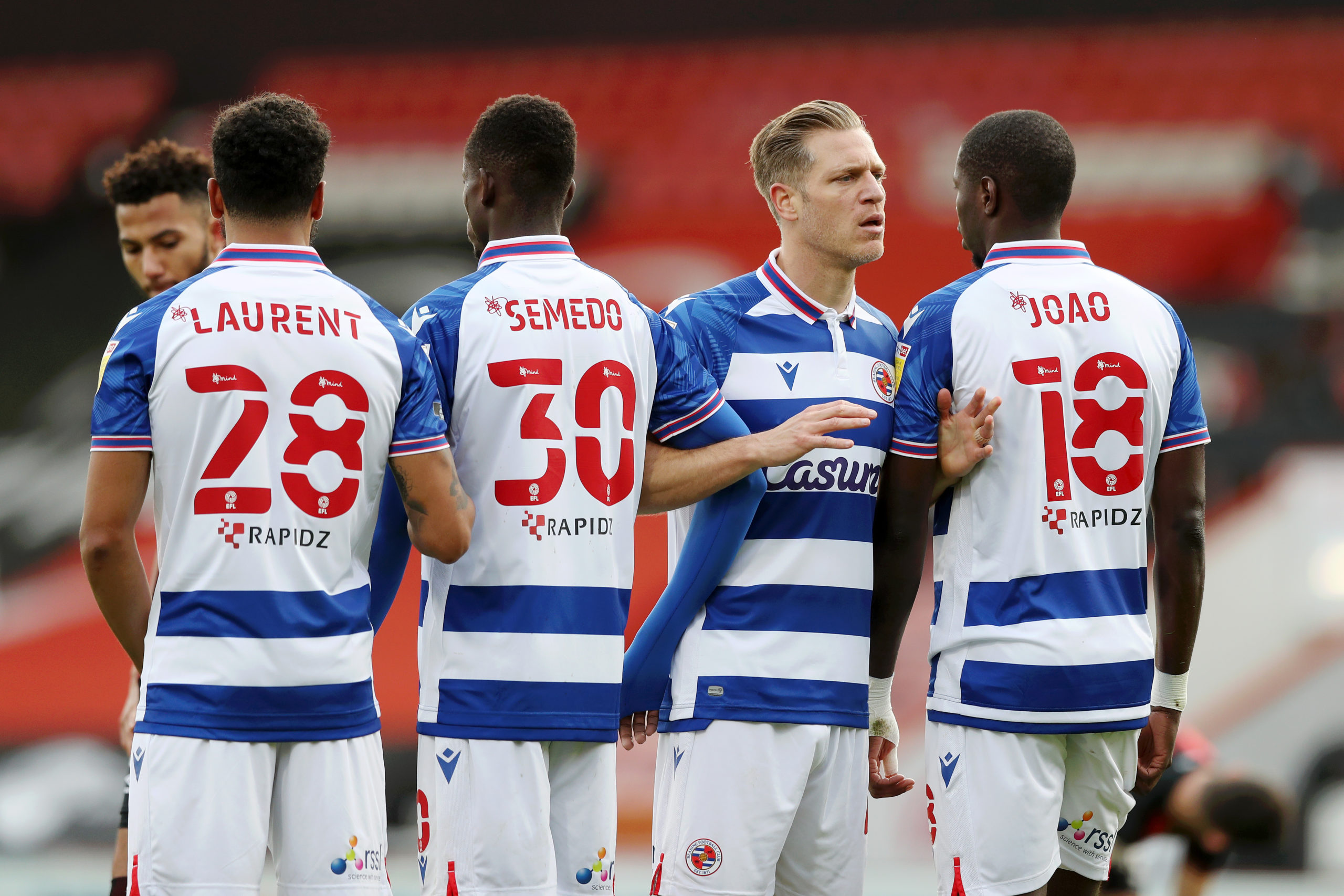 Reading’s dreadful run of form continued as they suffered a 4-2 Championship defeat to Bournemouth at the Vitality Stadium on Saturday.

The Royals started their campaign in stunning fashion with seven wins and one draw from eight games and that saw them six points clear at the top of the standings.

However, their performances have been pretty poor since then and they have been particularly punished for their horrendous showing in the defensive department.

The Berkshire outfit only conceded one goal from the first seven matches with six clean sheets, but they have since allowed a staggering 15 from the next five games.

Against the Cherries, Veljko Paunovic’s side looked good value to return to winning ways after an early Lucas Joao penalty and a Sone Aluko strike put them 2-0 ahead at the break.

However, they lost their defensive organisation following the interval and the hosts pounced to make a stunning comeback from two goals down to win 4-2. Dominic Solanke was the pick of the players with a brace.

It has been a stunning turnaround for the Royals, who have gone from possessing the best defensive record in the Football League this term to probably the worst on the stretch over the past five matches.

Club-captain Liam Moore returned to the mix on Saturday after missing the 3-0 defeats to Preston North End and Stoke City with an ankle concern, but even in his presence, Reading looked out of sorts during the second half.

The defeat has seen Reading relinquish their top position on the table for the first time since mid-October and they have now dropped to sixth in the league standings, just one point ahead of Michael O’Neil’s Stoke.

With another 11 games to be played over the next five-and-a-half weeks, Paunovic needs to work hard with the players on the training field to ensure that they can put an end to their defensive woes.

Otherwise, the club can say goodbye to their promotion prospects which looked so good in late October when they were six points clear of the top of the table with a superior seven-goal difference over the Cherries.

Week One: Team of the week