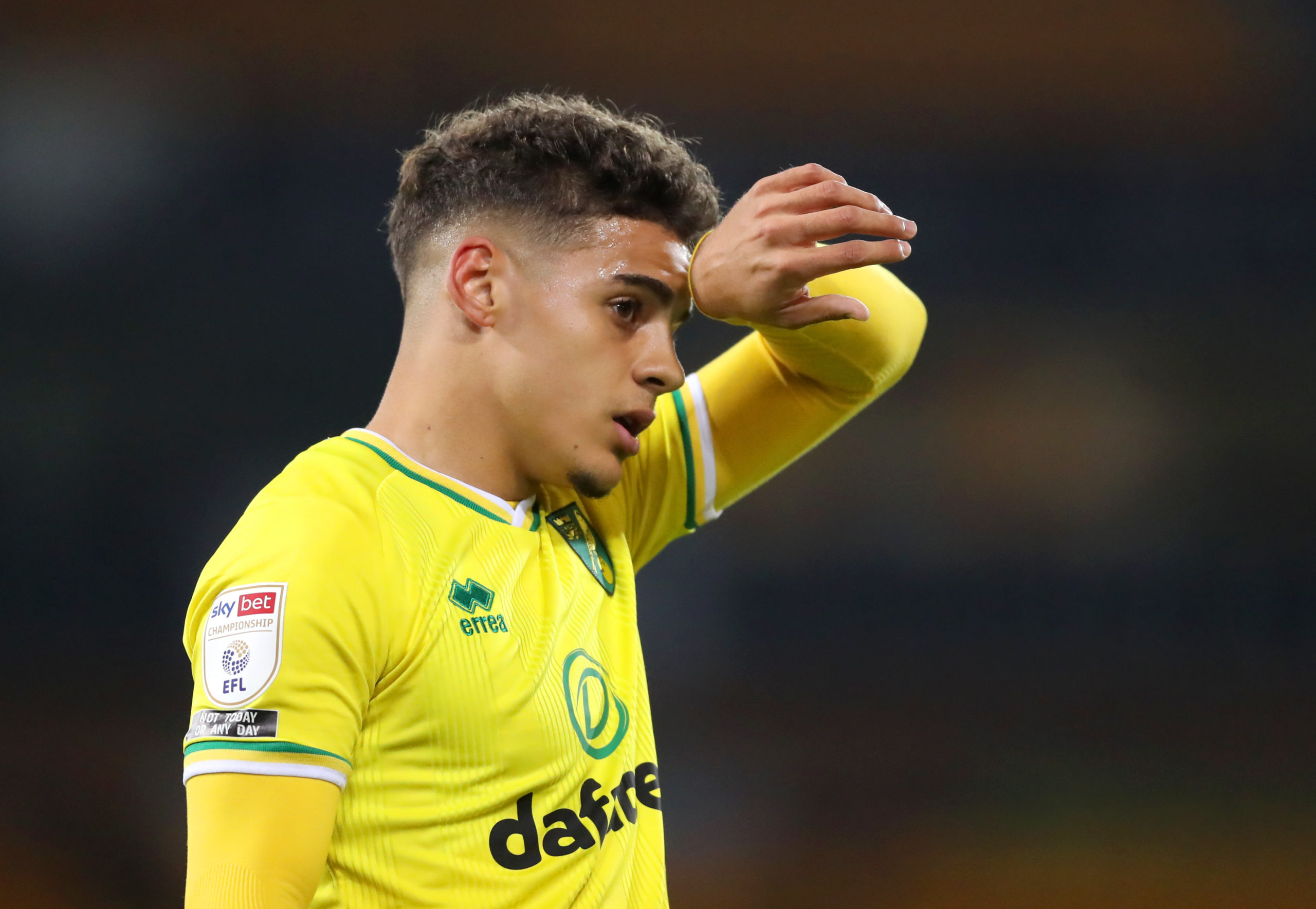 Championship side Norwich City have told Bayern Munich that they will need to pay between £30m and £35m to sign Max Aarons during this summer’s transfer window.

The right-back has been linked with a big-club move since the Canaries’ relegation from the Premier League last season and he could be heading through the exit door this summer.

Aarons has been on the radar of both Manchester United and Bayern in recent months but the latter seem to hold a stronger interest in signing the England under-21 international.

Bayern recently confirmed the signing of Dayot Upamecano from RB Leipzig and they may be looking for another quick deal for Aarons before there is serious interest from other suitors.

Still, he won’t come on the cheap and Daniel Farke’s side want between £30m and £35m for the 21-year-old irrespective of whether they are promoted to the Premier League or not this season.

Aarons graduated through the youth ranks at Norwich and he has accumulated 114 appearances across all competitions while registering four goals and 11 assists.

Championship Preview: How will Brentford, Norwich and Swansea fare this weekend
Max Aarons’ next club: Man Utd or Bayern Munich?