Miller for the Millers 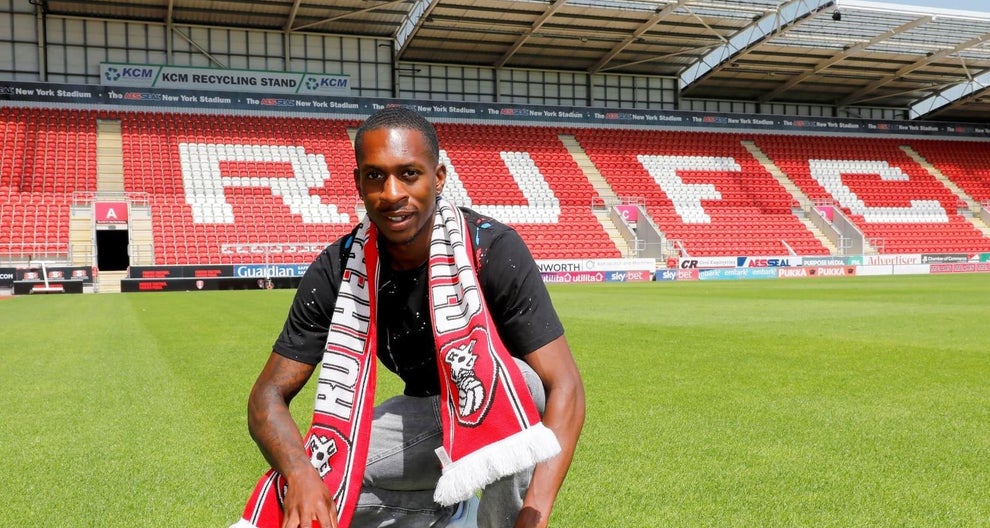 Newly promoted Championship Rotherham United have signed winger Mickel Miller on a free transfer and the winger has signed on a two-year contract, after he left Scottish club Hamilton Academical.

Miller becomes Rotherhams first signing since they were promoted back to the Championship.

Before his move north to Scotland Miller was playing for non-league Carshalton Athletic where he scored 61 times in 163 appearances for the club.  In 2017, he was signed up to the V9 Jamie Vardy Academy where he was involved whilst playing for the Robins.

Rotherham fans are you happy with the signing of Miller?

Swans break down the Owls
Championship 2019/20: Key games to watch out for in Matchday 42