League One ace on the chase for several Championship sides 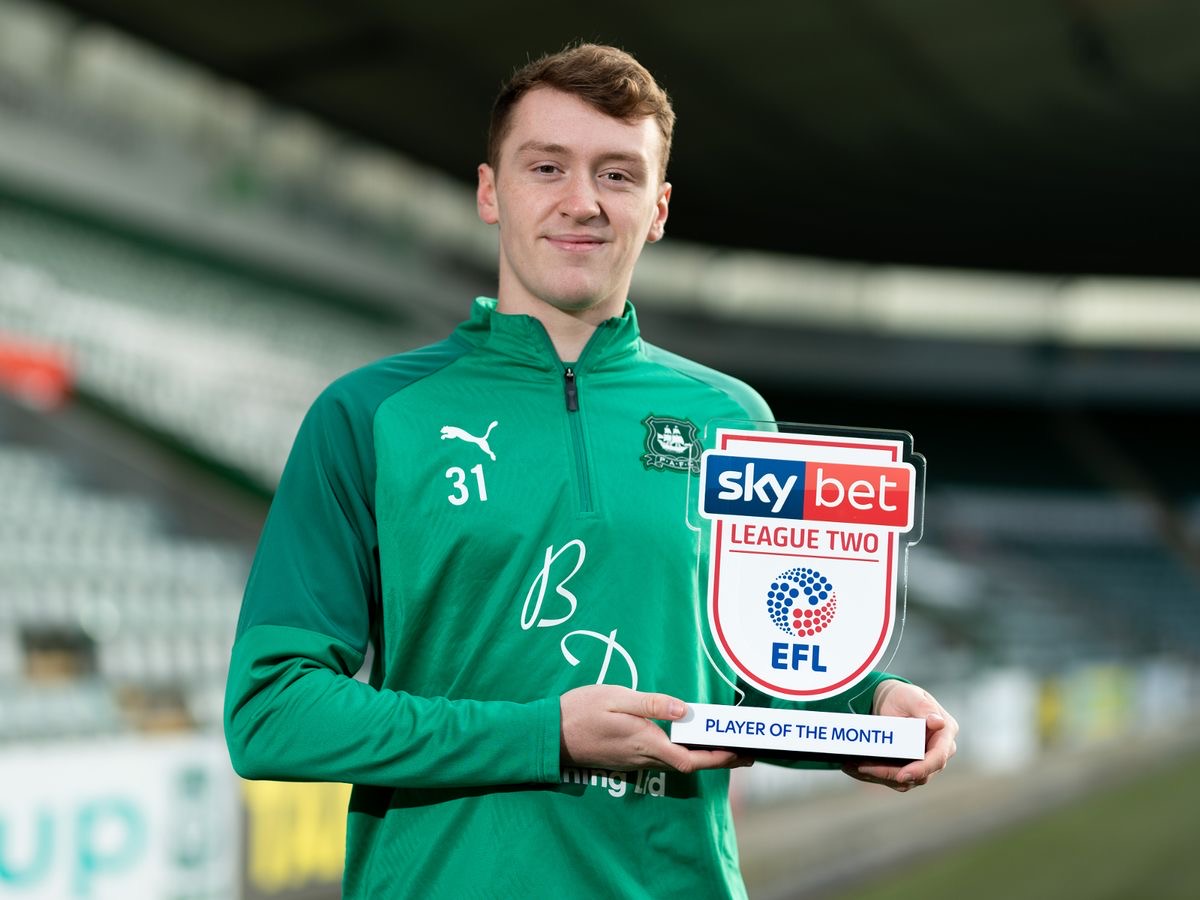 Nottingham Forest could face competition from no fewer than seven clubs for Luke Jephcott – including Derby County.

The Rams are keen to bolster their firepower in the summer and have entered the race, along with Stoke City, Cardiff City and Sheffield Wednesday.

Jephcott has scored 18 goals this season and The Sun are claiming that the race to sign him is set to heat up.

Ryan Lowe was adamant that Jephcott wouldn’t be sold during January and stayed true to his word meaning he can stay and try to push Plymouth up the table for an outside chance for promotion.

At 21-years-old, the player looks set for a bright future and there’s little surprise to see him linked with several second-tier sides. But, where will he end up?