Key EFL games to watch out for this week 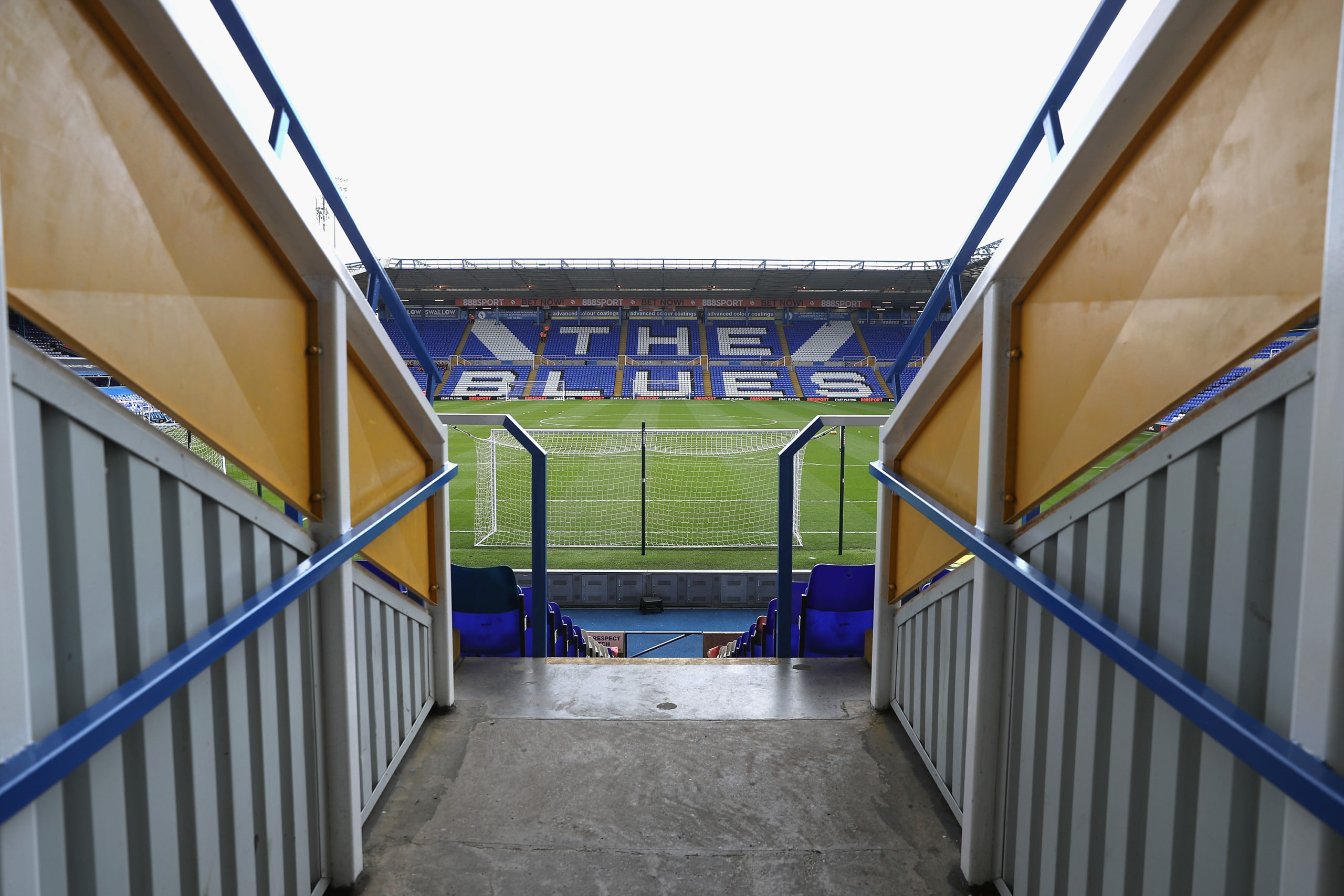 Both teams are going into the match after back-to-back losses and it will be interesting to see how they fare with the recent change of the substitute rule.

Earlier this week, it was confirmed by the English Football League board that the 72 clubs under their control had agreed to revert to five substitutes for the rest of the campaign.

Let’s have a look at the key English Football League games on Friday and Saturday.

Coventry City vs Birmingham City – November 20: The game will obviously attract some interest, given it’s the Championship’s first match after the international break. Birmingham have shared their homeground with Coventry since the 2019/2020 season, but it will be the first time that they will meet in a league game since 2012. Both teams suffered successive losses before the international break and they will be eager to return to winning ways. Coventry will remain 21st on the table irrespective of a win, but they could extend their one-point gap over the drop zone. Birmingham, meanwhile, could jump up to 12th in the standings.

Bournemouth vs Reading – November 21: Both teams were inconsistent prior to the international break. Reading started the Championship campaign in stunning fashion with seven wins and one draw from the first eight matches, but they have since stumbled with three losses on the trot. That has seen their advantage at the top of the table reduce from six points to just one. Elsewhere, the Cherries have also struggled to register regular victories, but they are just two points adrift of the Royals after returning to winning ways earlier this month. They should start as favourites and the onus remains on Reading to stop the rot. Veljko Paunovic’s could drop as low as sixth with a fourth successive defeat.

Gillingham vs Charlton Athletic – November 21: Charlton are the in-form team in the Football League, having won their last six matches in League One. On the contrary, Gillingham have experienced an exact opposite in terms of results and their 1-0 triumph over Crewe Alexandria earlier this month saw them pick up their first points in six games. Gillingham, who are 16th on the table, now face a testing challenge on their hands against the Addicks, who have also been exceptional defensively with five clean sheets from six games. The visitors could move to the top of the standings with a big win on Saturday.

Southend United vs Cambridge United – November 21: Southend ended their dreadful start to the League Two season in midweek as they picked up their first victory after 12 matches. They are still five points adrift of safety and it will be an interesting match-up against high-flying Cambridge United. Cambridge failed to go top of the table in midweek after a dramatic 96th-minute equaliser from Barrow’s Matthew Platt. Mark Bonner’s side possess the best scoring (25) and defensive record (nine conceded) this term and they will come up against Southend, who have the worst statistics in both departments with just six goals scored in 12 games while conceding 25. Cambridge will start as favourites, but Southend will be looking to spring a surprise.