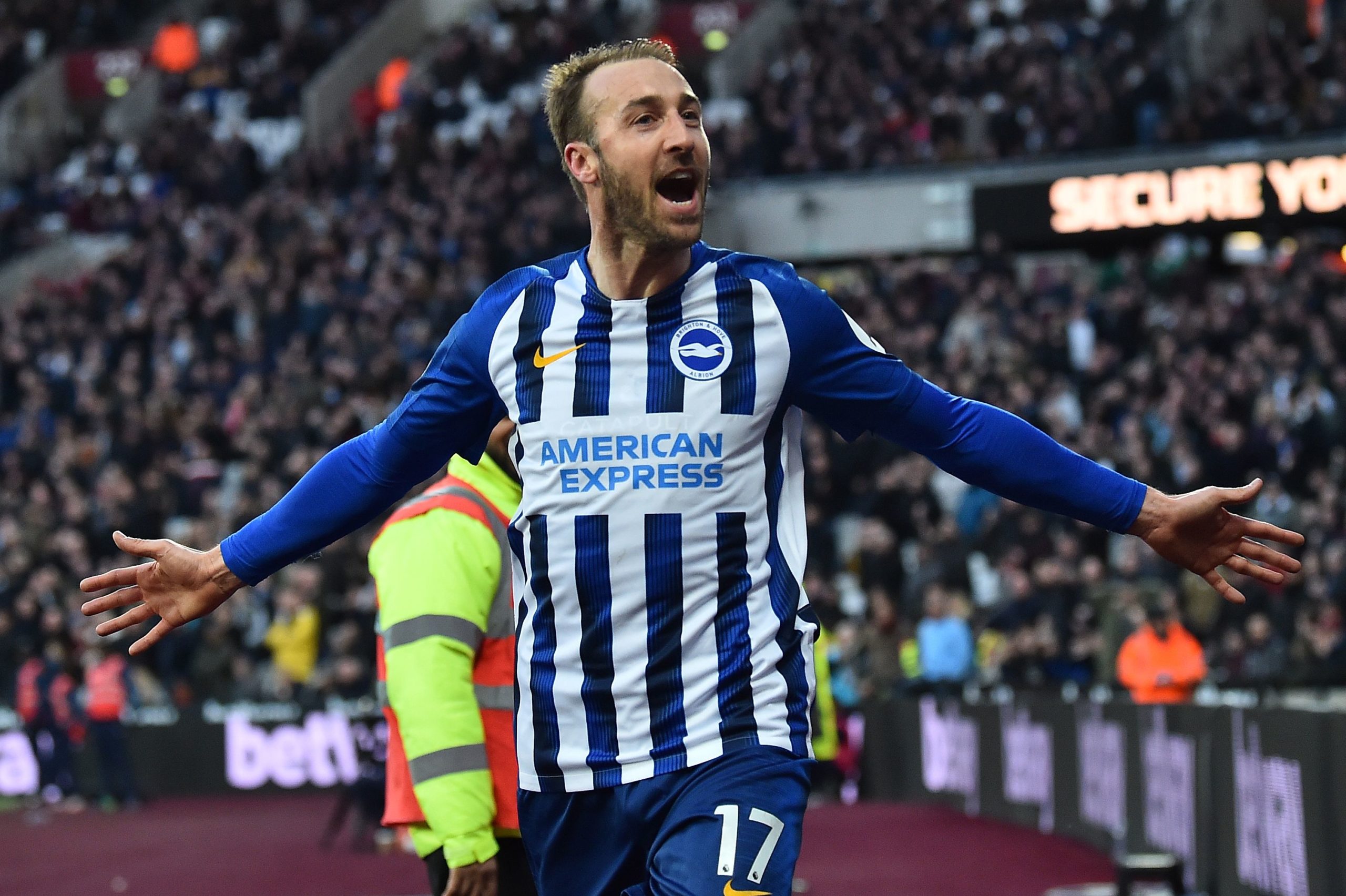 Watford have confirmed the arrival of experienced striker Glenn Murray on a season-long loan from Premier League side Brighton & Hove Albion.

The 36-year-old has returned to the Championship following three seasons with the Seagulls in the top-flight where he netted 26 goals from 96 appearances.

Murray had the opportunity to continue with the south Coast outfit for the forthcoming campaign, but he has decided to take the step down to the second tier in the quest for regular game time.

The Hornets suffered relegation from the Premier League in the final matchday of the previous campaign, but they will be hoping to secure promotion at the first time of asking under new boss Vladimir Ivić.

The club have vast Premier League experience up front in form of captain Troy Deeney, but the 32-year-old is likely to end his decade-long stay this summer for a return to top-flight football.

In this case, Murray could act as the perfect replacement with his strong aerial abilities and the knack of finding the back of the net when given space in the box.

Murray may have entered the final phase of his professional career, but he has been a consistent goalscorer when offered a regular run of matches from the starting lineup.

He struggled for playing time last term and netted only two times, but in the two seasons prior to that, he bagged 13 and 12 goals respectively in the Premier League and there were even calls for him to make the England squad.

In his previous Championship season in 2016/17, Murray scored 23 goals for the Seagulls as they secured promoted to the top-flight after nearly four decades and he should prove successful for the Hornets during his temporary stint.

Championship Predictions 2020/21 – who’s going up and which three teams to go down?