Forest and Derby show interest in League One hotshot 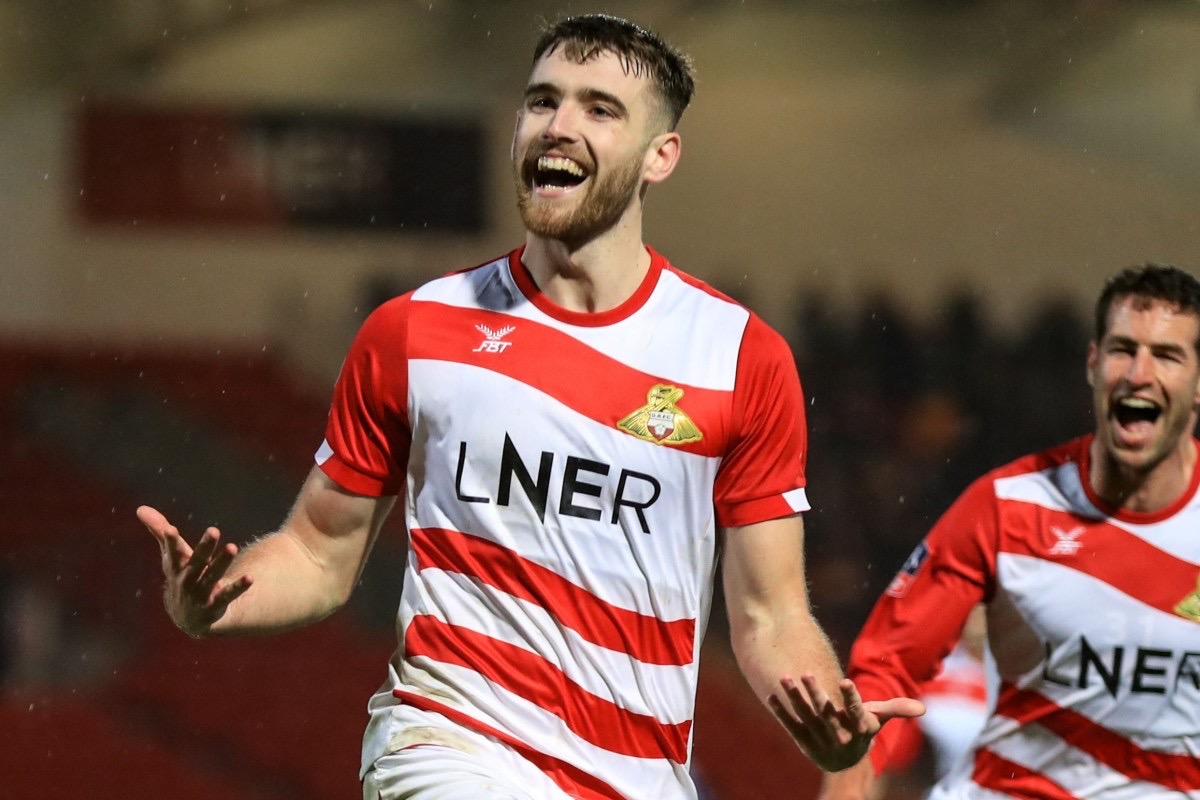 Nottingham Forest and Derby County are among the many Championship clubs that are interested in signing Ben Whiteman from Doncaster Rovers this month.

Queens Park Rangers, Preston North End and Barnsley are also reported to be interested in signing the player.

Derby and Barnsley have ‘strong interest’ in Whiteman while Preston and QPR have had bids turned down for him, according to the report.

Championship duo line up move for Cardiff outcast
Keogh closing in on sensational return to the Championship.