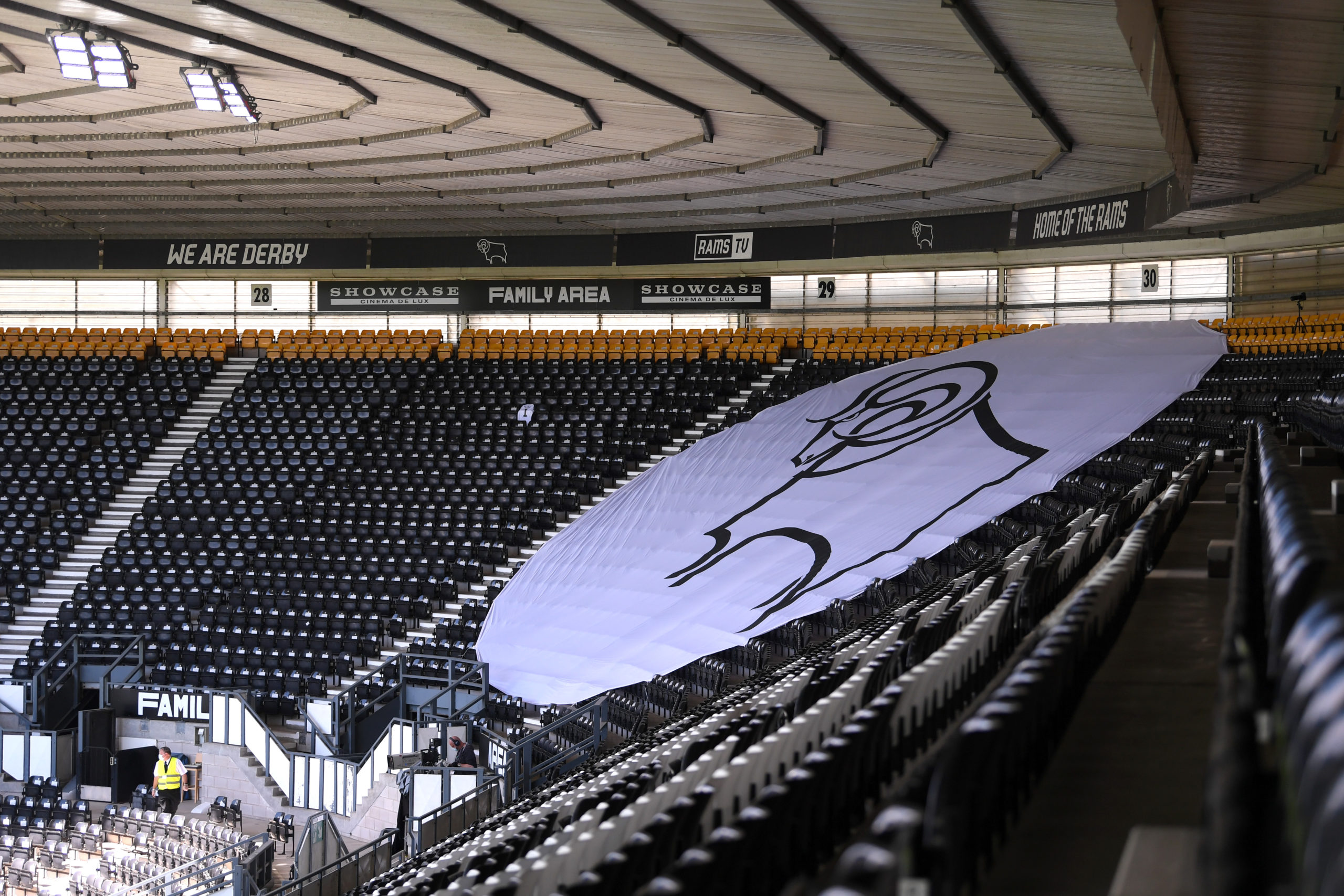 Derby County have received a double injury boost with both Tom Lawrence and Martyn Waghorn returning to first-team training.

The Rams have made a disappointing start to the 2020/21 Championship campaign and they are currently placed 20th on the table with just three points from the opening four matches.

The club have hugely missed the presence of Waghorn and Lawrence, who were among their key forwards last term, but the duo have reported to training ahead of Friday’s clash against Watford.

Waghorn, who was the joint-top scorer last season with 12 goals, has missed the start of the season with a calf problem, but he should be involved over a busy seven-game period before the November international break.

Lawrence was another key player for manager Phillip Cocu last term with 10 goals across all competitions. He has recently recovered from a shoulder injury picked up against Leeds United during the final home game of the previous campaign.

The Rams registered their first points of the season before the October international break with a 1-0 win over Norwich City on the road. They will be hoping to register back-to-back victories when Watford make the trip to Pride Park on Friday night.

The game may come too soon for the pair, who have just reported for regular training today. They will, however, have an important role to play over the coming weeks with the Rams having another six league games before the next international break.

Week One: Team of the week
Derby County owner offers support to Phillip Cocu despite poor start to the season