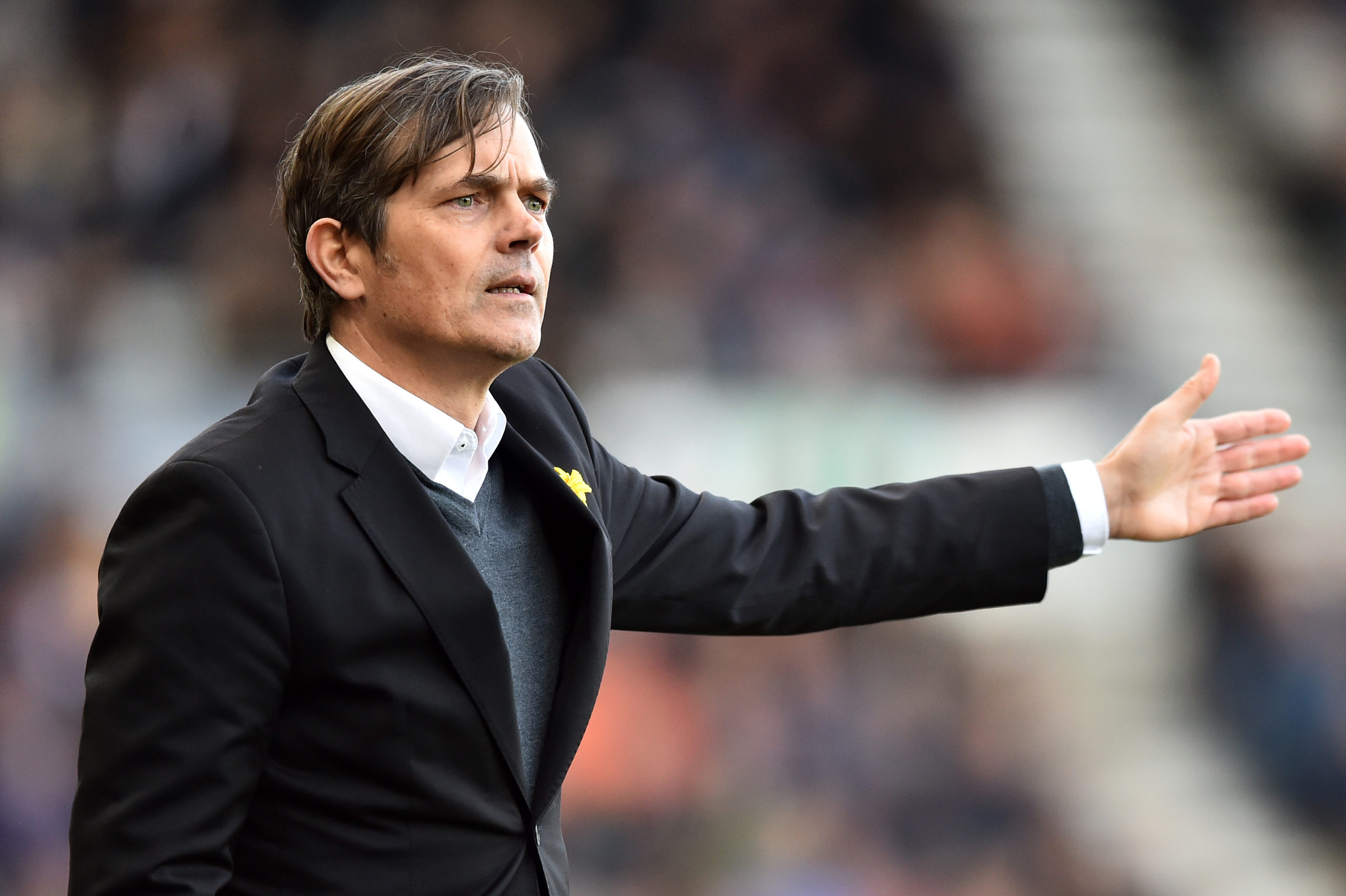 Championship side Derby County have confirmed that they have parted ways with Dutch manager Phillip Cocu following the club’s poor run of form this season.

The Rams were in a good position to make the play-offs last term as they were only three points behind sixth-placed Cardiff City on Matchday 41, but a run of four defeats and one win from the last five games saw them finish 10th, six points behind the top six.

Their fortunes have remained the same this season where they have struggled to register regular wins, and a run of one victory after 11 league games has paved the way for Cocu to leave the head coach position.

At the start of the campaign, the Rams were hampered by injury concerns with the absence of Tom Lawrence and Martyn Waghorn in the attack due to shoulder and calf injuries respectively.

The duo returned to the mix after the previous international break, but that has barely changed the club’s fortunes, who are now right at the bottom of the league standings with just six points.

Since the 1-0 win over Norwich City in the first week of October, they have picked up only three points from the next seven matches and they are currently two points adrift of safety.

It is their worst-ever start to a league season since their record low points tally (11) in the Premier League back in 2007/08 and it will be interesting to see whether there is an instant reversal in form with Cocu’s dismissal.

Derby’s main concern this term has been their lack of goals, having scored only five times from 11 matches. They have a testing festive schedule after the international break with 12 matches to be played in the space of six weeks.