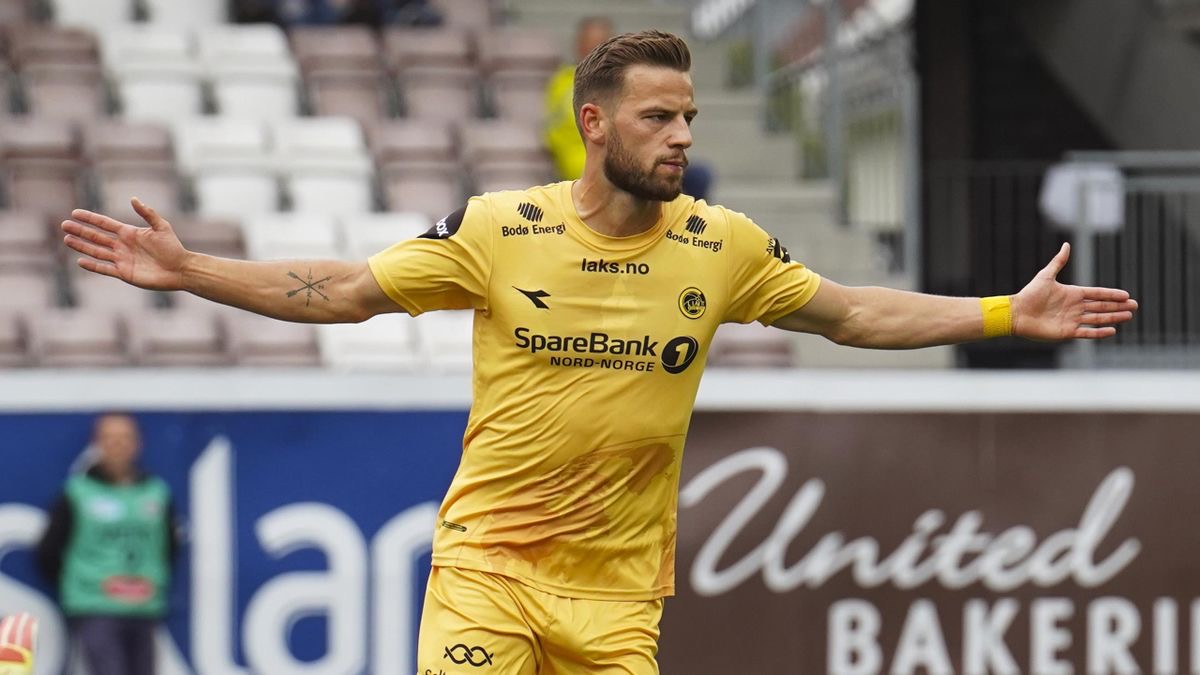 Philip Zinckernagel has completed a medical at Watford and will be announced as a new signing in the coming days.

According to The Watford Observer they understand that when his Bodo/Glimt contract officially expires at the turn of the year, the club will be able to unveil him as a Hornet.

During the last campaign he won the title with Bodo/Glimt and he scored 19 goals and provided 24 assists in a total of 28 appearances.

Watford are keen to add to their attacking midfield options with Tom Dele-Bashiru and Domingos Quina both out injured and Etienne Capoue joining Villarreal earlier this evening.