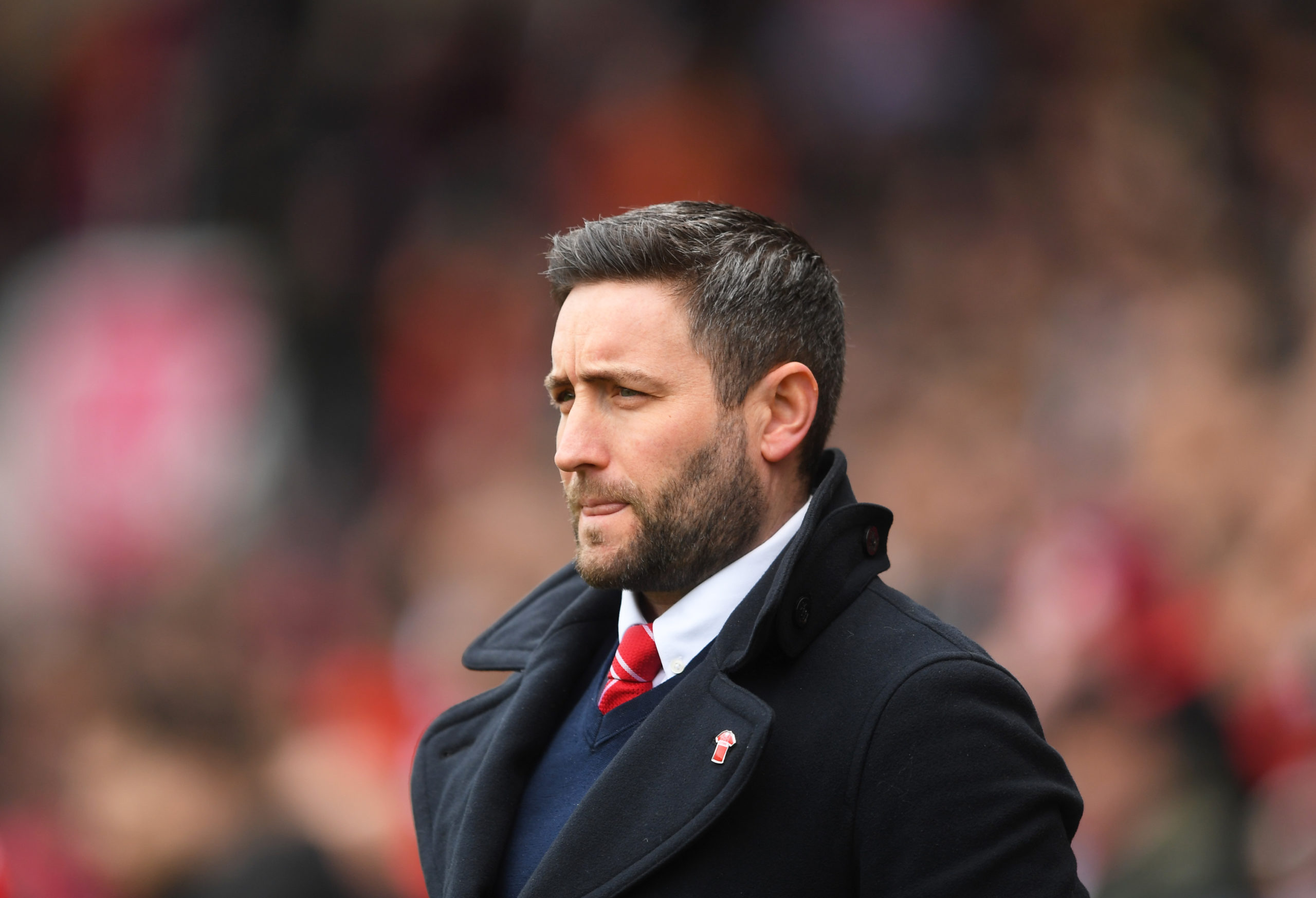 Bristol City have announced that they have parted ways with head coach Lee Johnson following the club’s disappointing run of results in the Championship.

The Robins were in a poor run of form before the coronavirus shutdown in March and they managed to accumulate just two points from five league matches.

Still, the hierarchy continued to back Johnson for the managerial role, given the club were just one point adrift of sixth-placed Preston North End and with a good chance of making the play-offs.

However, since the restart, the Robins have succumbed to four defeats on the bounce and that includes the 1-0 loss to Cardiff City on Saturday afternoon which has contributed to Johnson’s sacking.

Bristol are currently languishing 12th on the table and their promotion prospects have diminished with a nine-point deficit to the top-six with only five games to play.

The club have been in typical relegation form with just two points registered from the previous nine matches and assistant Dean Holden, who has been appointed as the caretaker, has the task of ceasing the winless streak.

Bristol’s next game will come up against Hull City at Ashton Gate on Wednesday night. It will be interesting to see how the players react after the dismissal of Johnson, who spent four years and five months in charge.

Johnson could not guide the Robins to the play-offs during his managerial tenure, but he will be remembered for taking the club to the 2017/18 League Cup semi-final.

During that run, the club outclassed Manchester United with a 2-1 win in the quarter-final stage. In the double-legged semi-final, they suffered a 3-5 defeat on aggregate to eventual champions Manchester City.