Arsenal legend Thierry Henry wanted by Bournemouth as next manager 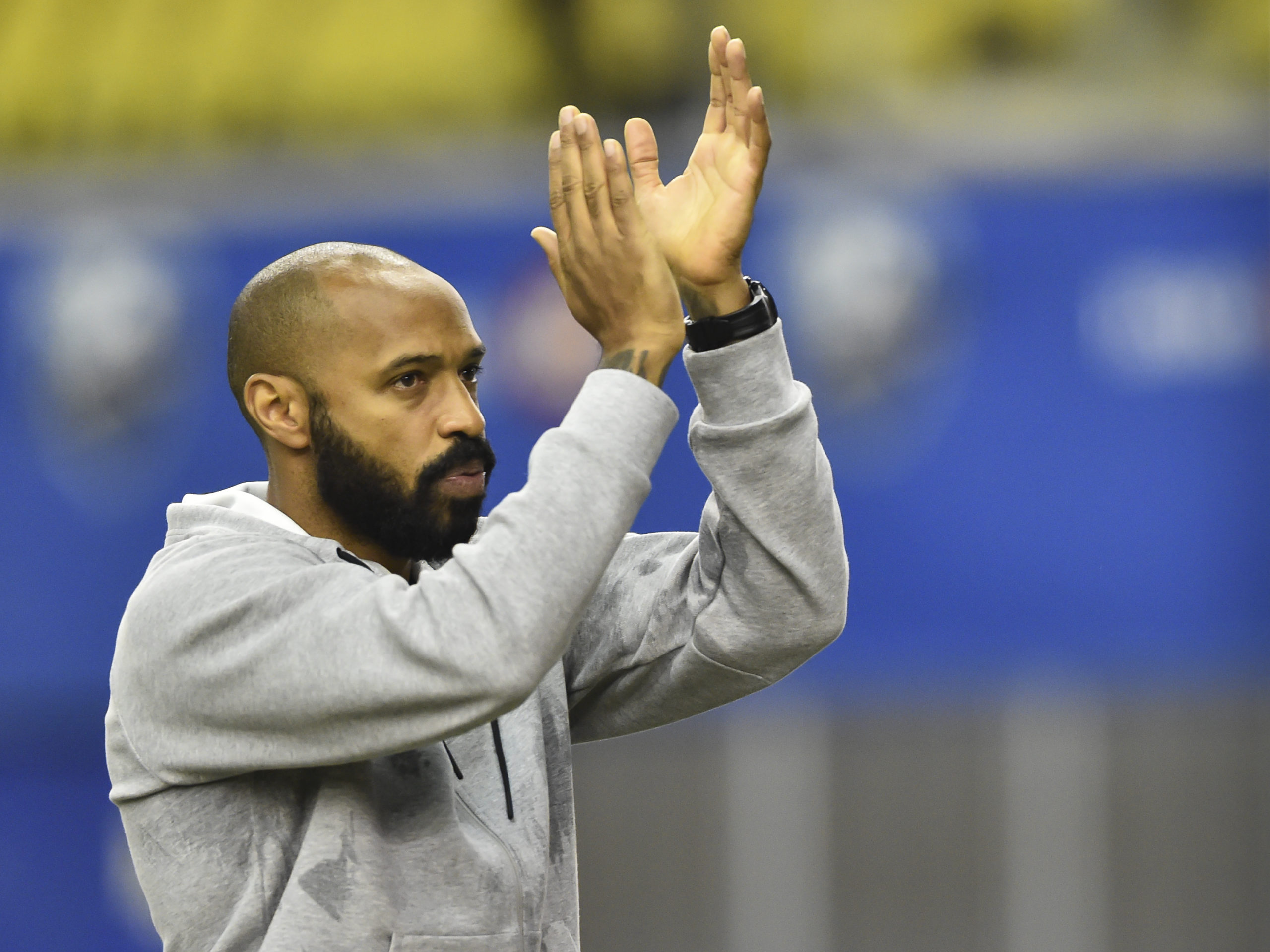 Arsenal legend Thierry Henry has been identified by Bournemouth as the top candidate to take charge as their new head coach, a report from The Guardian claims.

Henry has been the manager of Montreal Impact in Major League Soccer over the past two and a half years and it appears that he is now open to taking up his first job in English football.

The Cherries recently parted ways with Jason Tindall after a run of four successive league defeats and under interim boss Jonathan Woodgate, they have stayed unbeaten across all competitions.

Despite this, the south coast outfit are not looking to offer him the permanent job as they are keen on an external appointment. They previously promoted Tindall from the assistant role after Eddie Howe stepped down last summer.

Former Huddersfield Town manager David Wagner has been interviewed for the vacancy but the club’s hierarchy are reportedly keen on appointing Henry as their new head coach.

Furthermore, it is mentioned that the Arsenal legend is open to the role. The next few days should give a clear idea whether they can reach an agreement with the Frenchman and secure his release from Impact.